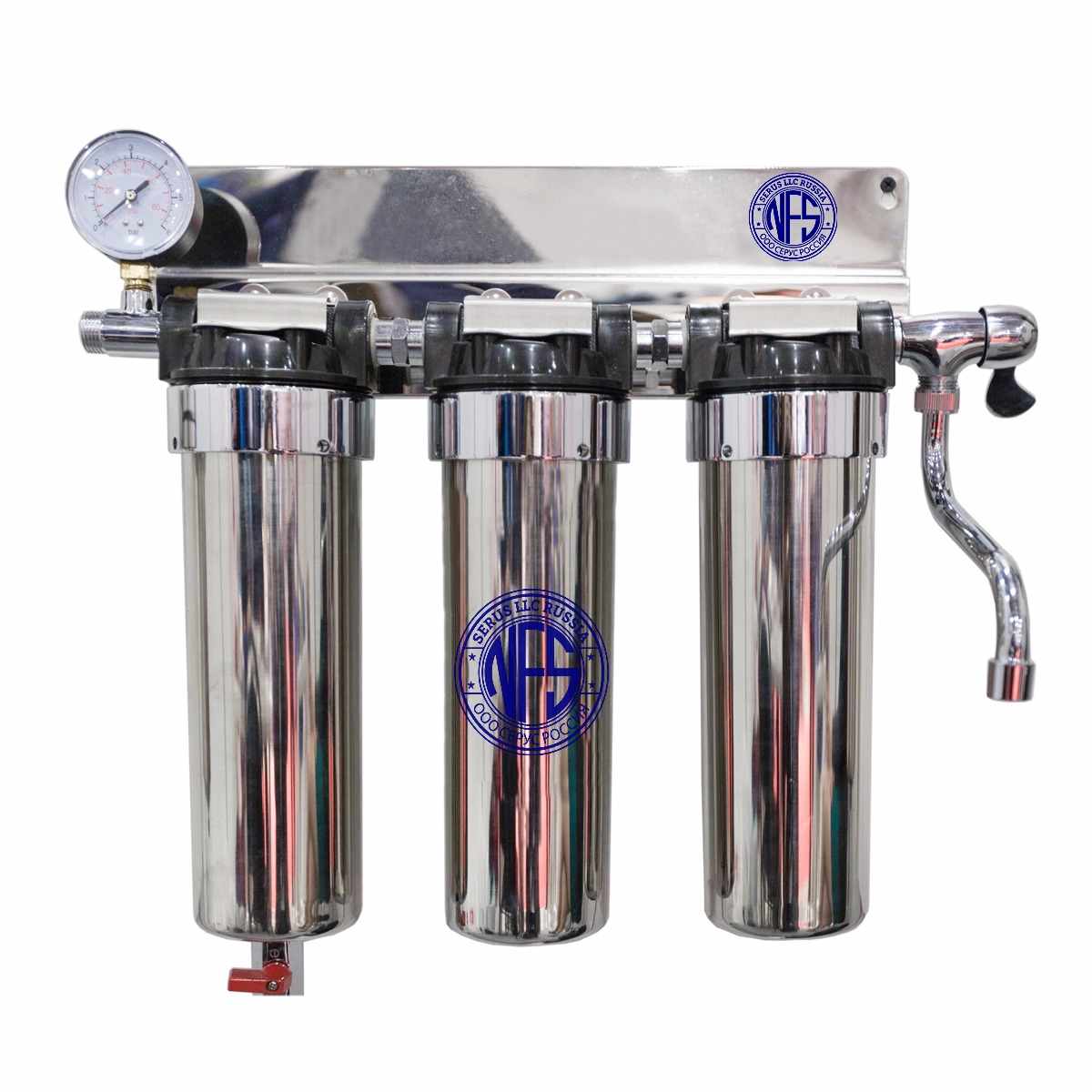 Terrestrial water storage TWS includes all phases of water over land in example surface and groundwater, snow, etc.) and comprises an important freshwater resource. It is a critical component of the terrestrial water cycle, so reliable TWS decadal prediction would be beneficial for a sustainable water resources management, especially in a changing climate.
Hydrological predictability mainly comes from two sources:
The memory in initial hydrological conditions and the predictability of boundary meteorological forcings." says Prof. Xing Yuan from Institute of Atmospheric Physics at Chinese Academy of Sciences.
"Scientists have been debating whether more efforts should be devoted to improving the accuracy of initial hydrological conditions or to decadal climate forecasts. And we still don't know the TWS baseline forecast skill that considers the dynamical forecast skill from the state-of-the-art climate models."
Yuan and his Ph.D. student Enda Zhu provide a new perspective to tackle these issues, now published in Nature Communications. They find that incorporating the current decadal climate prediction would significantly improve the baseline skill of TWS prediction over more than 25 percent of global river basins at one to four years lead time, and up to 47 percent for river basins at seven to 10 years lead time.
They performed 2,200-year global land surface hydrological ensemble simulations, and used a skill elasticity framework to analyze the impacts of two predictability sources with various degrees of uncertainties to the TWS decadal predictability over 32 global major river basins. Furthermore, they obtained a new TWS benchmark skill by considering decadal climate prediction skill with the elasticity framework, which is "a new norm to assess whether different strategies for future upgrades in the climate-hydrology approach are beneficial for decadal hydrological prediction," according to one of reviewers.
The result suggests that improving observation to reduce the uncertainty of initial hydrological conditions is an effective way to improve TWS prediction over arid and semiarid regions at one to four years lead. However, with the growth of lead time, improving the accuracy of boundary conditions gradually plays a key role in the improvement of TWS decadal prediction. Compared with the skill from the traditional hydrological forecast that is based on the initial memory, the new benchmark skill is significant higher over 25 percent basins at one to four years lead, and up to 47 percent basins at seven to 10 years lead.
"The benchmark skill estimated in our study can be regarded as a new reference for verifying the usefulness of decadal hydrological forecasts, regardless of using complicated dynamical or statistical downscaling approaches. This paper analyzed TWS decadal predictability and benchmark skill, but it can be applied to other hydrological variables (e.g., streamflow, soil moisture) from sub-seasonal to decadal time scales." says Yuan.