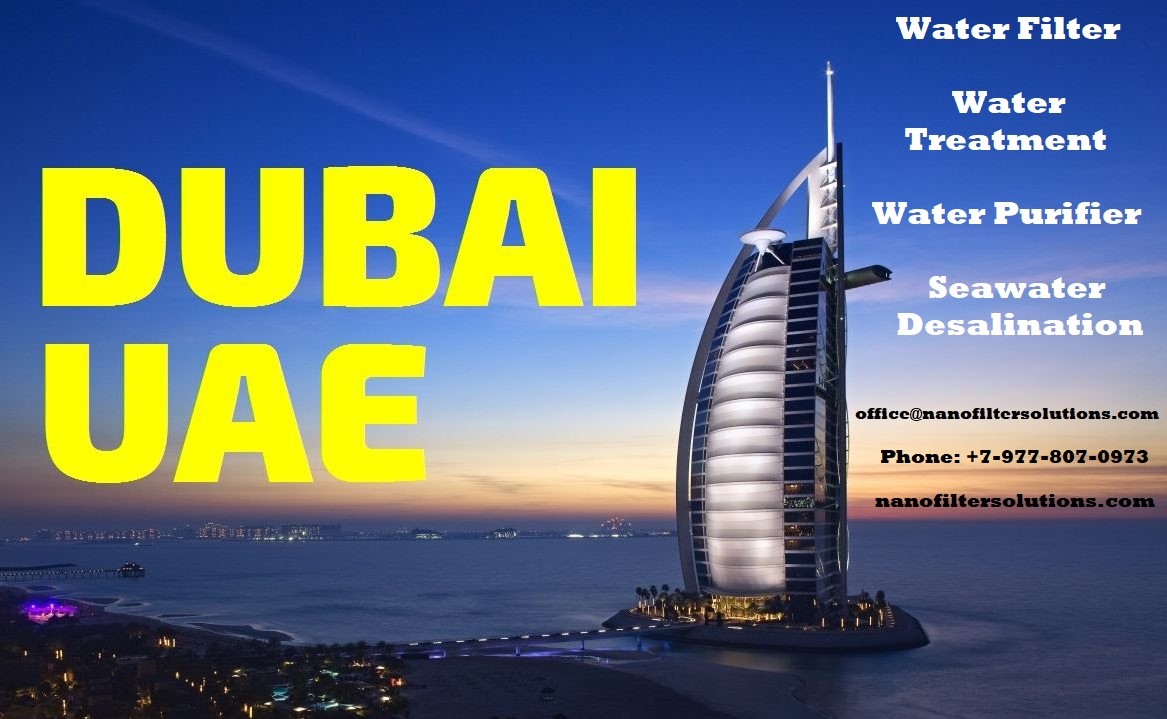 Email:office@nanofiltersolutions.com
Phone: +7-977-807-0973
Water Filter Purifier Price in Dubai UAE - Seawater and Ground Water Purifier
Water. One major environmental issue in Dubai is potential water shortage. Dubai is among the cities with the lowest levels of precipitation. At the same time, the emirate is ranked among the top three countries in water usage, alongside the United States and Canada. Due to fundamental conflict , water in Dubai comes mainly from energy-intensive desalination of sea water.
Two sources of water in Dubai UAE
Desalinated seawater and Groundwater
While groundwater is used for agriculture in Al Ain and Liwa, drinking water is provided entirely from desalinated seawater across the Emirate.
Dissolved Impurities such as Pesticides, Rust, Heavy Metals, Arsenic, and Fluoride etc. are harmful for Human Body. They also spoil the taste of water. The water becomes healthy as well as tasty when these dissolved impurities are reduced from water by using the right water purifier. 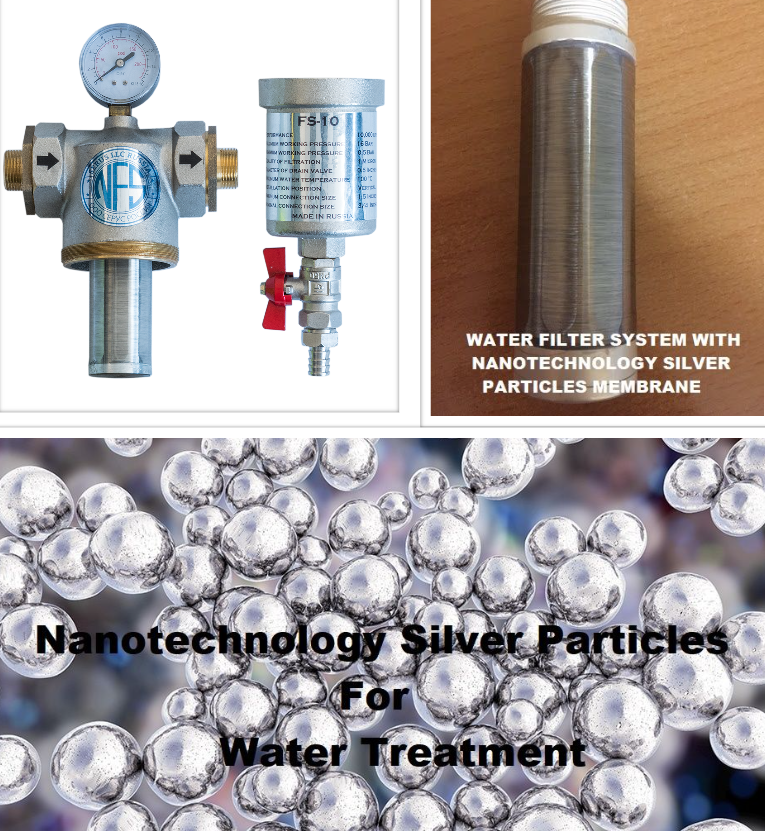 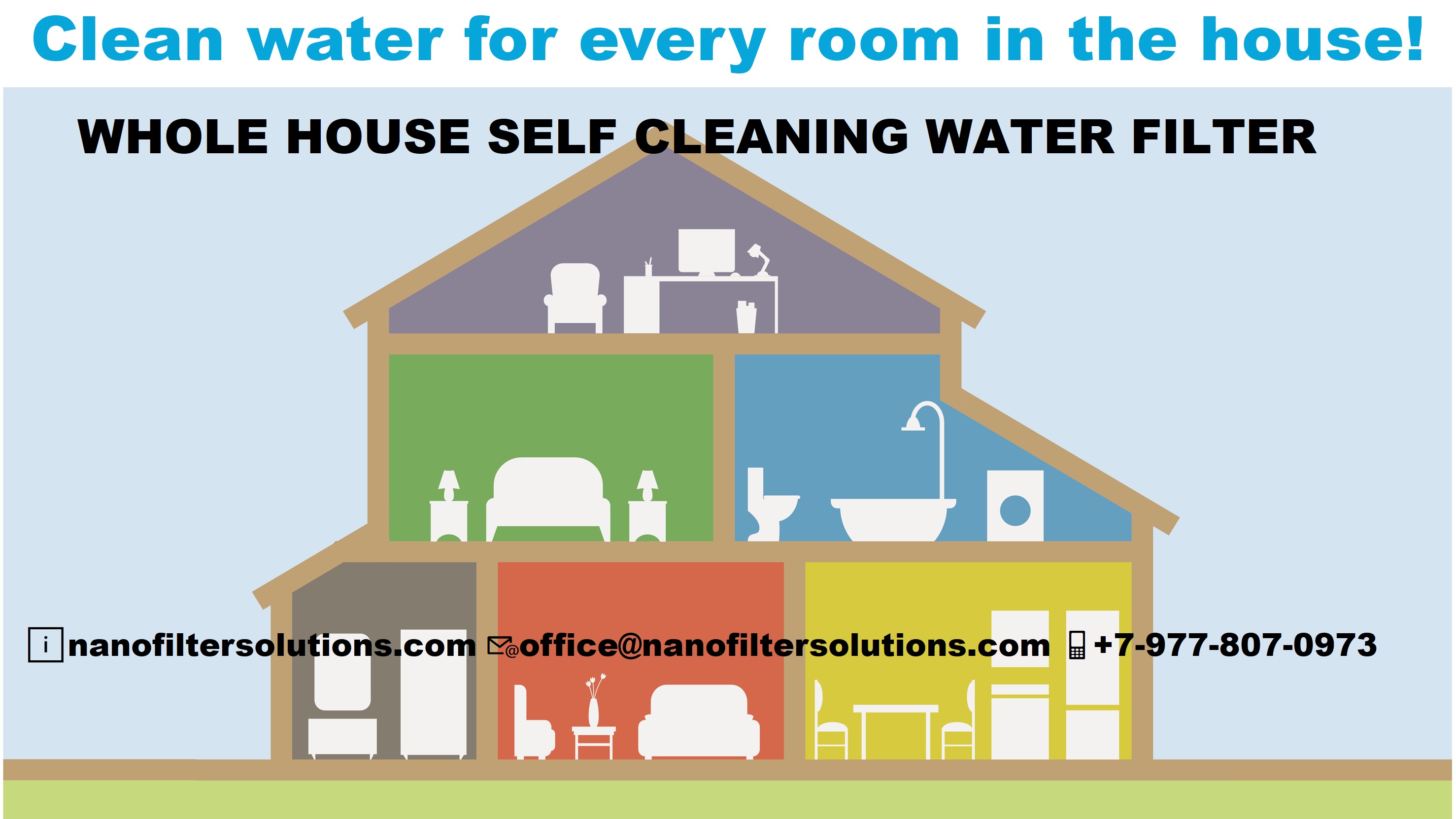 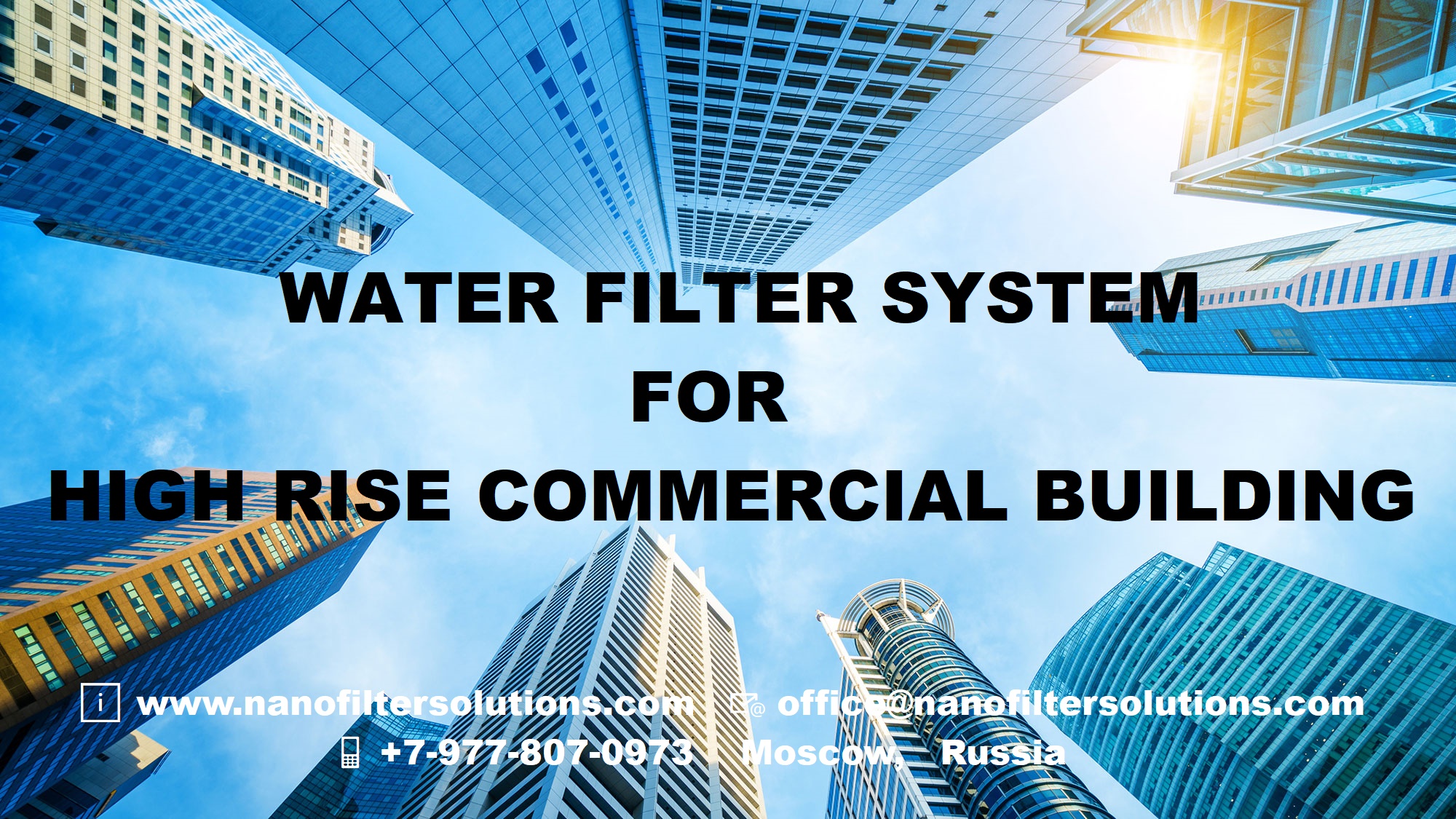 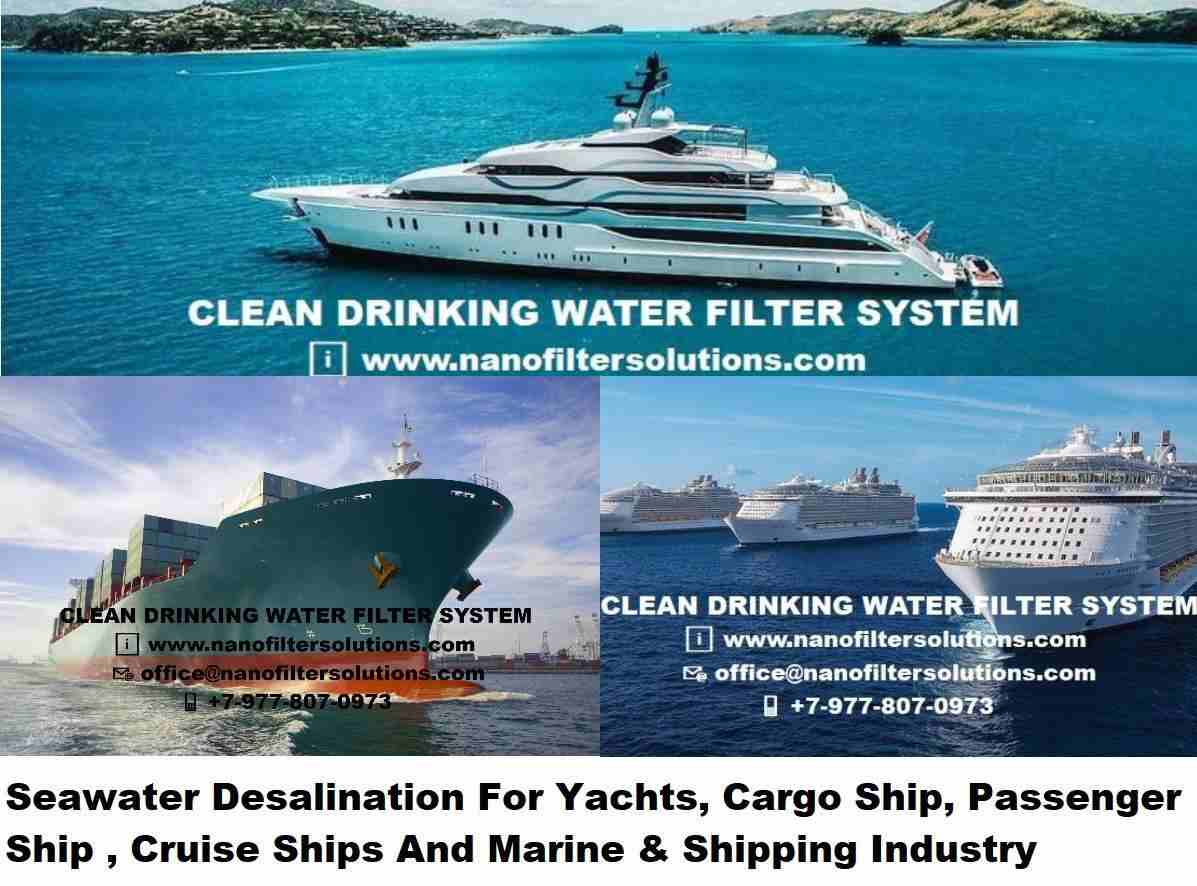 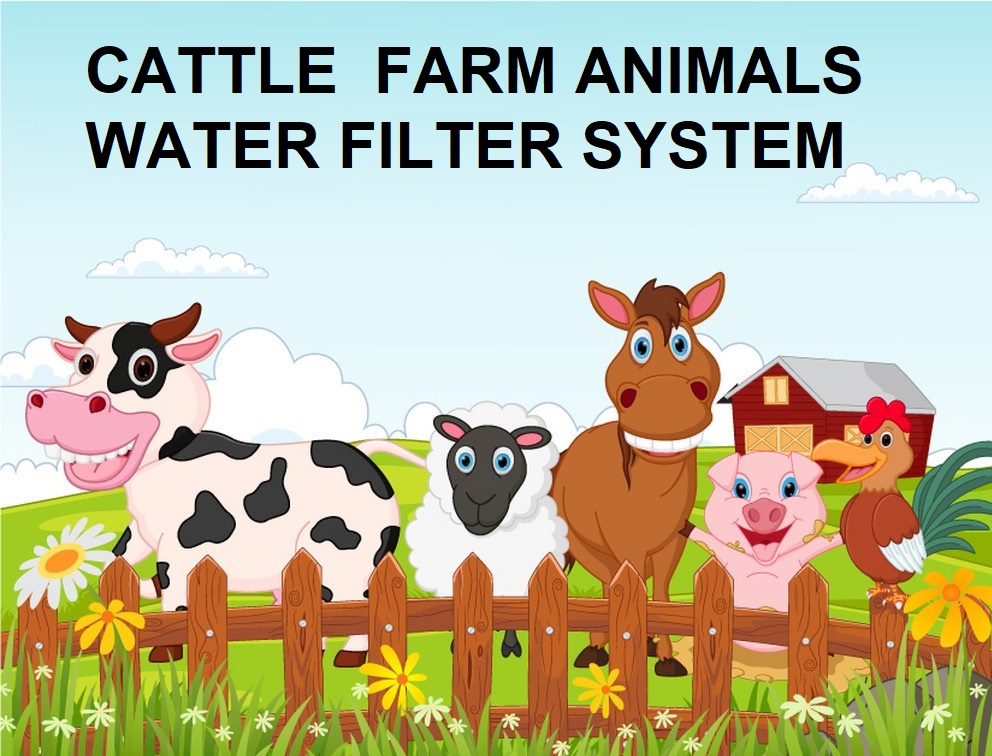 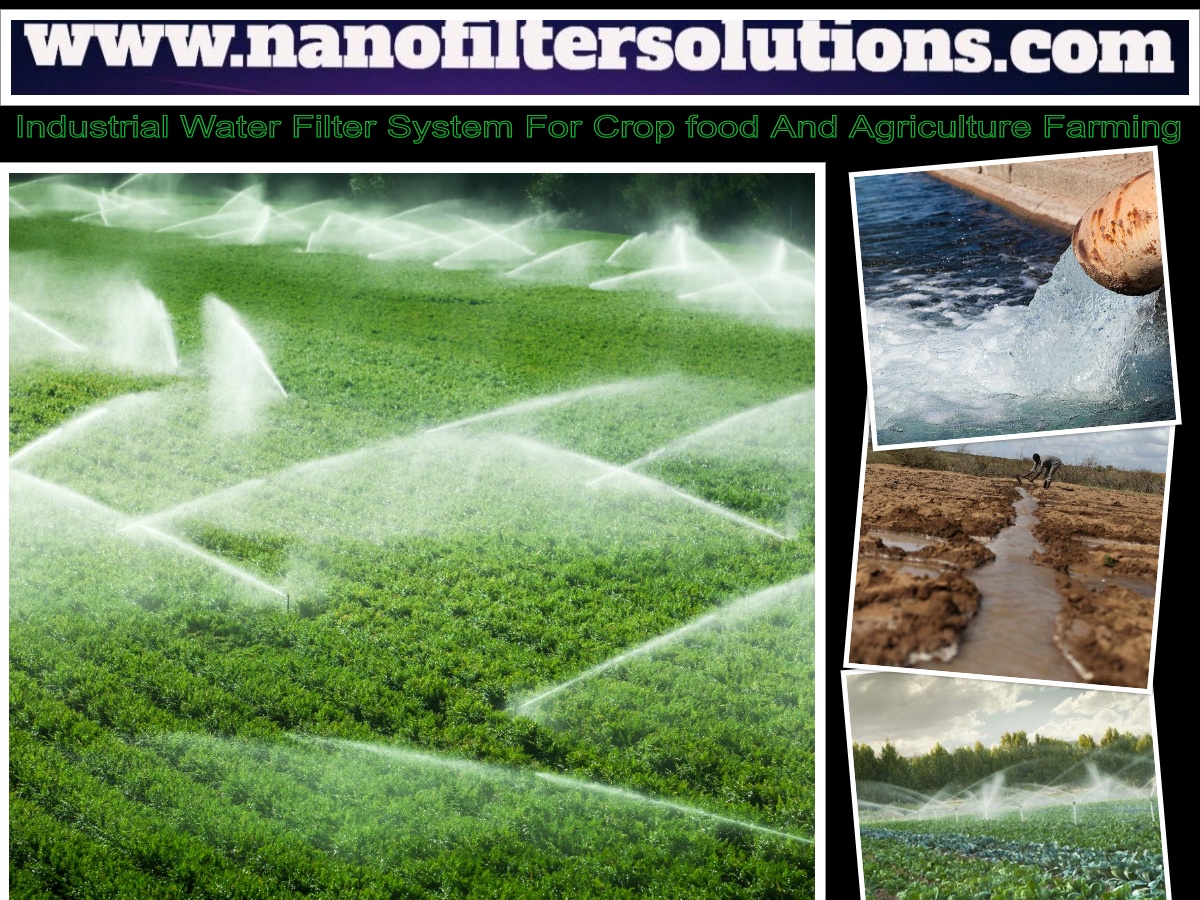 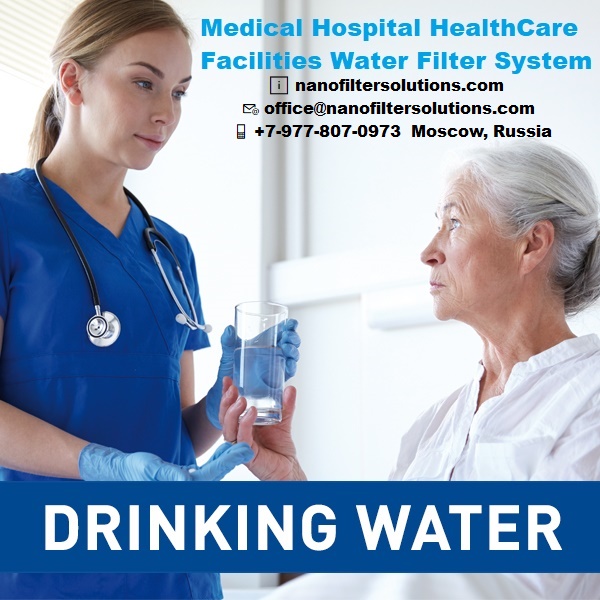